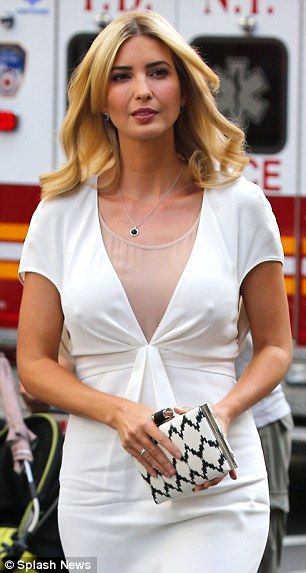 The 33-year-old businesswoman attended Vogue's China - Through The Looking Glass event at the Met Museum in New York City.