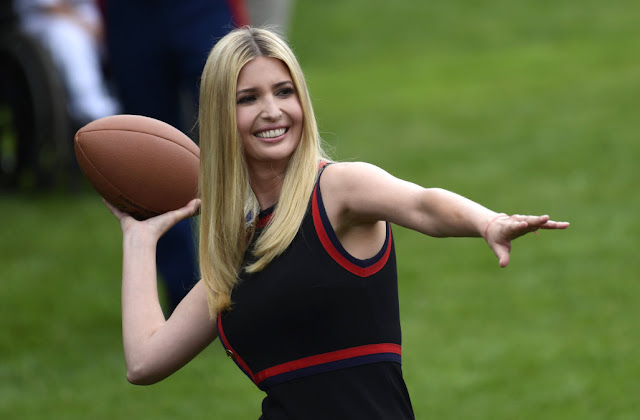 The first daughter, who has been in the public eye long before Donald Trump entered the White House, has opened up about her dieting and exercise routines in the past. According to "Eat This," the first daughter used to eat "like a teenager…carbs three times a day usually in the form of pasta or pizza."