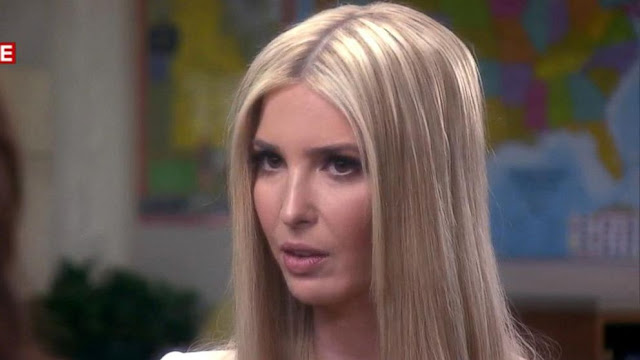 Ivanka Trump responds to personal email use questions, border crisis and her father
Ivanka Trump, the eldest daughter and a senior adviser to President Donald Trump, defended her use of a private email account while transitioning to an administration job, insisting to ABC News in an exclusive interview on Tuesday "there's no connection between" her situation and Hillary Clinton's email scandal.
Speaking with ABC News' Deborah Roberts in Wilder, Idaho, where she's promoting STEM initiatives alongside Apple CEO Tim Cook, Ivanka Trump maintained that all of the emails on her private account were properly archived and contained no classified information. She is adamant they bear no resemblance to Hillary Clinton's email scandal, which her father eagerly and frequently condemned as part of his campaign for president.
"All of my emails are stored and preserved. There were no deletions. There is no attempt to hide," she said, adding, "There's no equivalency to what my father's spoken about."
The Washington Post first reported earlier this month that the president's daughter had used a personal email account to conduct official government business. The president has defended his daughter's private email use, telling reporters last week that he looked at the matter and concluded that "they're all in presidential records."