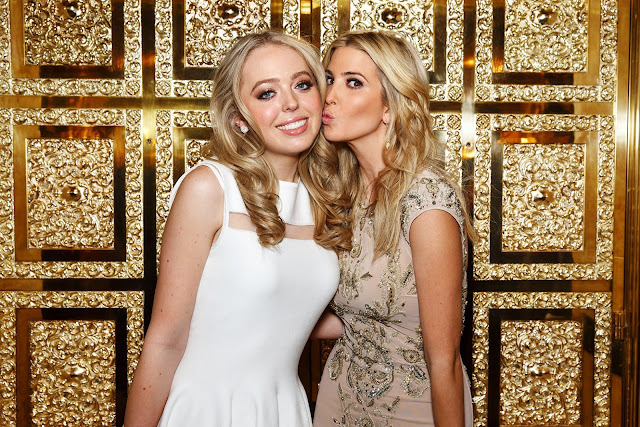 While one sister coolly leveraged her father’s favor into a business of her own—and an influential behind-the-scenes role in his campaign and transition team—the other is still finding her place in the family. Sarah Ellison profiles the soon-to-be First Daughters.

The whispers started in the spring of 2016, and got louder as summer began. “You should look into Jared—he is in over his head on the campaign.” The pitch was the same, according to multiple reporters: Look into Jared—he doesn’t know what he’s doing. Corey Lewandowski, the rough-edged early campaign manager for Donald J. Trump, allegedly was trying to plant a negative story about Trump’s son-in-law, Jared Kushner. Infighting among staffers is a feature of most political campaigns, and the fighting within Trump’s campaign was, as one might expect, more public and vitriolic than most. Lewandowski was known for being aggressive—he clashed with Paul Manafort, another top Trump aide. But this time he had chosen the wrong target. Kushner was growing in influence, and would come to take a significant role in the campaign. More important, Kushner is married to Trump’s favorite child, his daughter Ivanka.