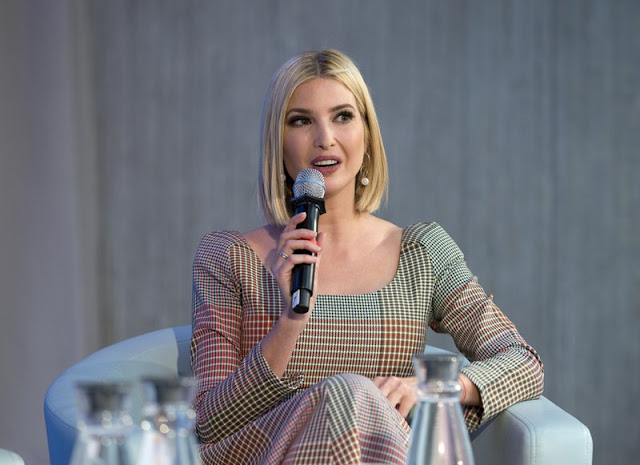 Rabat – Ivanka Trump, senior advisor and daughter to US president Donald Trump, took to Twitter to share her excitement about her upcoming trip to Morocco. She will be visiting Morocco from November 6 until November 8 to “promote women’s prosperity” in the country.
The trip is part of Ivanka Trump’s promotion campaign for the Women’s Global Development and Prosperity Initiative. The White House launched the initiative in February 2019 with aim of benefiting women in developing countries through three pillars; prosperity in the workforce, success as entrepreneurs, and enablement in the economy.
The Women’s Global Development and Prosperity Initiative also aims to help 50 million women in developing countries to advance economically by 2025.
Ivanka  told the press that Morocco is a valued US ally that has “taken strides” under King Mohammed VI to promote gender equality.
During her three-day stay in Morocco, Ivanka will meet with female business leaders, senior government officials, and civil society stakeholders in Rabat and Casablanca. The meetings will revolve around how to allow Moroccan women to reach economic independence.