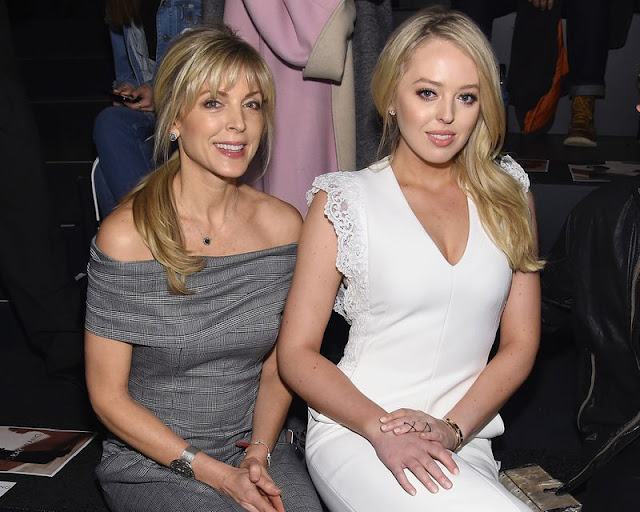 This family is divided on border issues.
While nationwide protests raged against President Trump’s handling of the border crisis over the weekend, his second wife and second daughter ate Mexican food in Midtown.

“Tiffany Trump and Mara Maples showed up this weekend for lunch at the Midtown location of Taco Dumbo,” said an insider at the restaurant.

The women, who had Secret Service agents as chaperones, ordered “The Impossible Taco,” which is a vegan dish, the restaurant source said. Trump added on a “By the Way” cake dessert.
Taco Dumbo and its patrons seemed OK with Trump and Maples’ visit. That hasn’t been the case for other associates of President Trump, who have been met with resistance in the aftermath of the mess at the U.S.’ southern border, which saw immigrant parents being separated from their children.