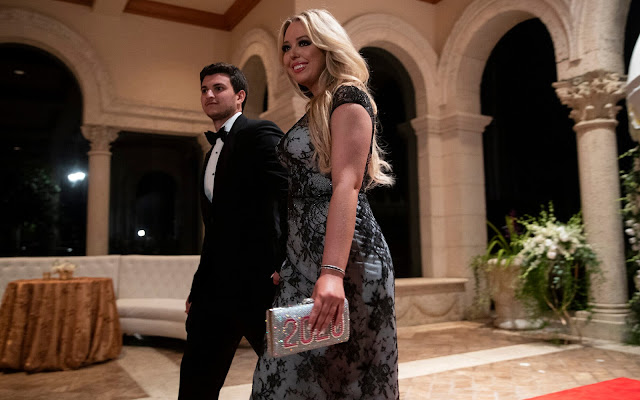 
Media outlets in Lebanon reported this week that Tiffany Trump would be marrying the son of a prominent Lebanese businessman, but her rumored husband to-be has said: not so fast.
A report Wednesday by MTV, a Lebanese television station, published an image of a purported invitation to an upcoming engagement party at Mar-a-Lago for US President Donald Trump’s youngest daughter and Michael Charbel Boulous.
Read More ....